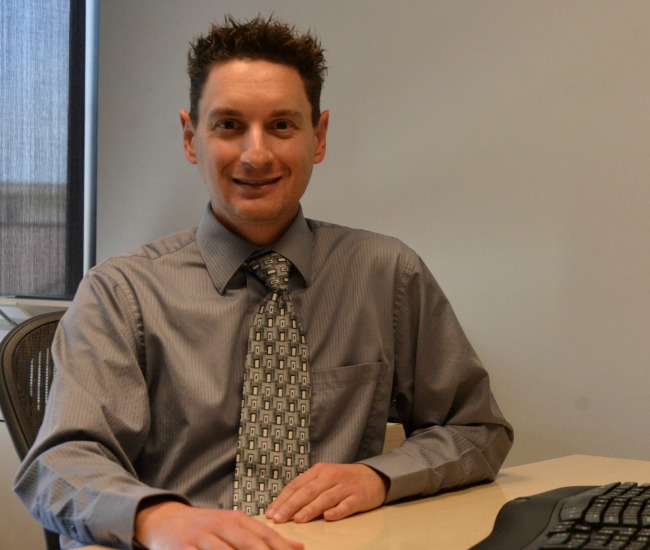 Joel Miller’s professional career is still rather young, but don’t look now, it is almost 15 years long. Fresh out of college Joel started his career in the housing industry, working on the back-office side for the largest home building company in California (later in the country) with headquarters in the South Bay.  He later made the move to the commercial side of real estate.  When the economy started to shift, he knew it was time to find a different path and turned to the accounting industry.

Since joining Miller Ward Aziz over 5 years ago, Joel has made it his goal to learn all of the ins and outs of the accounting industry (tax side), while at the same time earning his CPA accreditation. Joel is also very interested in technology, and tries to keep Miller Ward Aziz current with what is taking place in that fast moving industry.

A graduate of University of Nevada, Las Vegas, he holds a B.S. in Business Management as well as a license from the California Department of Real Estate.

Joel grew up in Los Angeles’s San Fernando Valley. He met his wife in 2002 and got married in 2007.  He has one child, a son, who gets most of his attention when he is not at the office.  In his spare time, Joel loves to spend time with family, travel and play and watch sports.