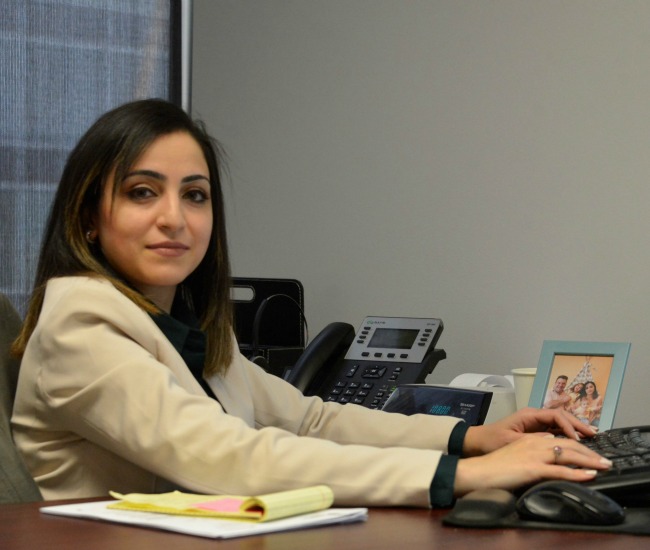 Celine was born and raised in Iran in an Armenian family. As a child, she was very good with numbers and had a great interest in other languages, especially English. Celine majored in mathematics in high school, and soon after graduation found a job as a junior bookkeeper in an international transportation and travel agency. She worked her way up to accounting and payroll supervisor by the time she left the company six years later. During this time, Celine also attended the university and received a Bachelor’s degree in linguistics.

Celine and her husband moved to the US in June of 2009 and reside in Burbank, CA. Shortly after moving to the US, she worked as a bookkeeper/payroll specialist in a very small CPA firm. At the same time, Celine started taking accounting classes in college, and became interested in becoming a CPA.  She earned her CPA license in early 2014 and joined Miller Ward & Company in December of 2014.

Celine enjoys attending dance recitals, especially Armenian classics. She also has a great passion for cooking and baking, often trying out new recipes from different cultures. In addition to cooking for them, Celine loves spending time with her big family and large circle of friends.